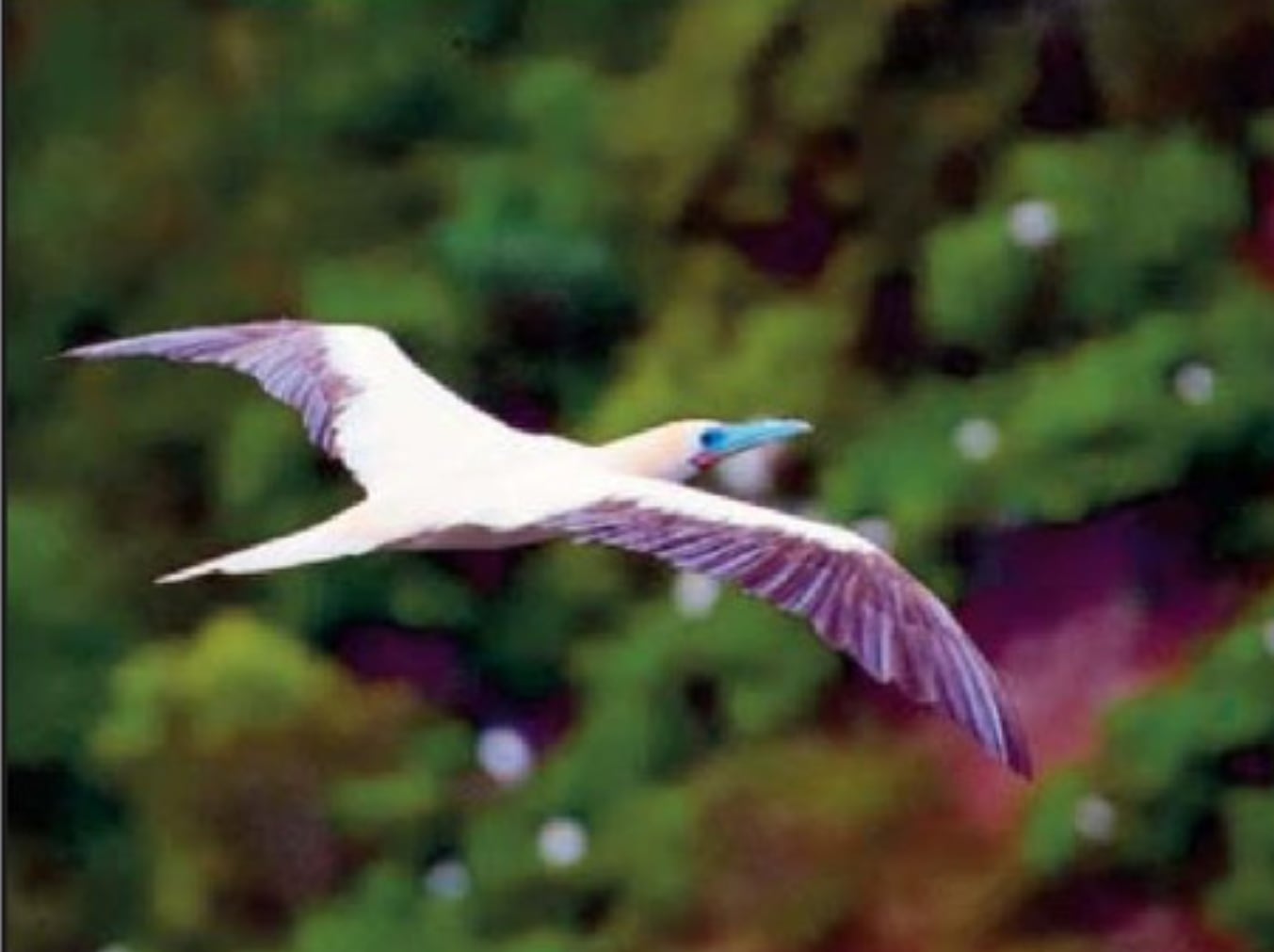 Kilauea Point Wildlife Refuge is well-known for its great bird-watching spots. The entire refuge spans 203 acres, allowing it to house many different species of wildlife, including the Hawaiian geese native to the area. The marine life that can be seen from Kilauea Point include manta rays, dolphins, sea turtles, and even the large humpback whales during the winter months. The Kilauea Point Wildlife Refuge is open seven days a week and closed on certain holidays, so call ahead if you will be traveling on one of these dates.

One of the most common types of birds to watch at Kilauea Point Wildlife Refuge is the red-footed booby. You will see many of these nests on the eastern set of cliffs. Tropic birds are another unusual species that can often be found when birdwatching at Kilauea Point Wildlife Refuge. These unique white birds have two long tail feathers that make them the only bird that is able to fly backwards.

Another of Kilauea Point Wildlife Refuge’s bird species only visits the area to pick up its food, nesting instead on the northwest Hawaiian islands. The great frigate bird flies over to Kilauea Point to harass birds that have caught their own prey, usually fish from the nearby ocean. This bully of a bird will keep pestering its victim until the bird drops its fish. This allows the great frigate bird to swoop in and take its food without having to do any of the hard work to hunt the fish.

If you are interested in seeing a bird species that burrows into the ground instead of building nests up in the trees, look for the wedge-tailed shearwaters. Their burrows are generally hidden under the bushy plants of the area, but can be seen once you push away some of the foliage. These odd birds return to their same location every year during breeding season. Birdwatchers at Kilauea Point Wildlife Refuge can usually see a few of the birds hiding in their burrows, sometimes even with their newborn offspring.

Besides the birdwatching at Kilauea Point Wildlife Refuge is the imposing view of the Kilauea Lighthouse. The lighthouse was built in 1913 and was used until 1976. In its day, the Kilauea Lighthouse was state-of-the-art, still housing the world’s largest clamshell lens. Now it serves as a visual focal point of the entire Kilauea Point Wildlife Refuge, sitting at the northernmost end of the park.