Half of the bird species on Earth migrate (Elphick, p. 10), making a regular and predictable journey to a new range to breed in spring, and returning in the fall. Other animals migrate, of course: caribou, whales, monarch butterflies—but birds are the most obvious. Why do birds migrate?

A variety of factors have shaped bird migration over time: climate and climate change, geography and continental drift, and competition between species and populations for limited resources.

Ice ages are thought to have played a part, making large areas of Earth uninhabitable for long periods. Jonathan Elphick points out that climate fluctuations between ice ages have been common and sometimes rapid, putting intense pressure on species directly affected (p. 8). Birds that were able to move to more hospitable ranges and survive had an advantage over those … 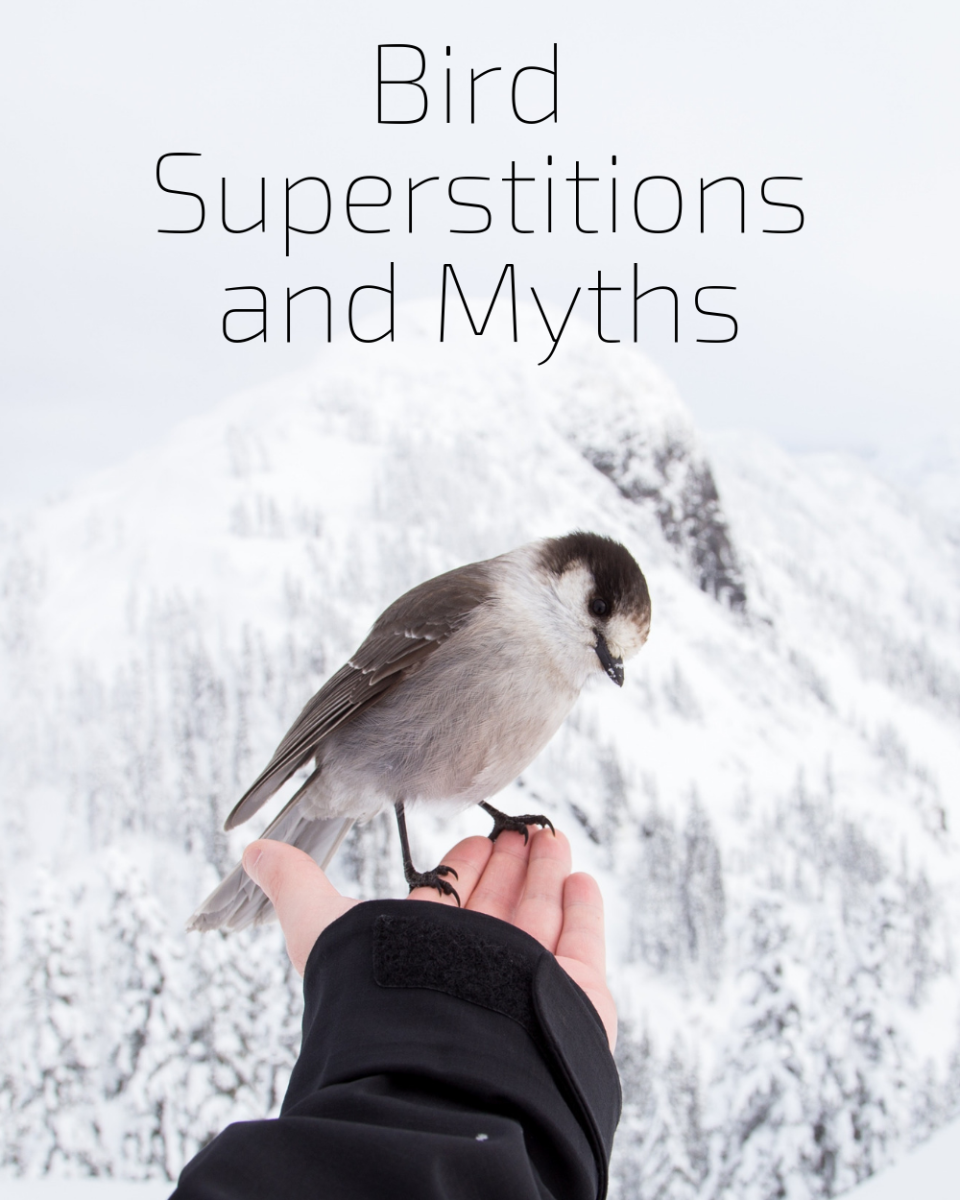 If we didn’t have the knowledge acquired over centuries by ornithologists and naturalists, how would we explain where migratory birds go in the autumn? Here are some theories from antiquity accounting for bird migration.

Birds Fly to the Moon for the Winter

Many birds fly at high altitudes while they migrate—Bar-headed Geese cross the Himalayas at 9,000 metres (29,500 feet)—far out of sight of human observers on the ground. The ascent of migrating birds in the fall, apparently headed into space, probably inspired the belief in the Middle Ages that they went to the moon for the winter.

Birds Changing into Something Else

Atlantic Puffins have brightly coloured bills only in the breeding season; the Piping Plover loses the black on its head and chest in winter; in many species, the male, female and juveniles look quite different from each …